Changing the World through
Creative Research

Today‘s technology requires creative and innovative ways to overcome the technical limits posed by the working principles of classical electronic devices. SAIT is pursuing to realize new concept devices and materials to secure the position as the world top leader in semiconductor industry. 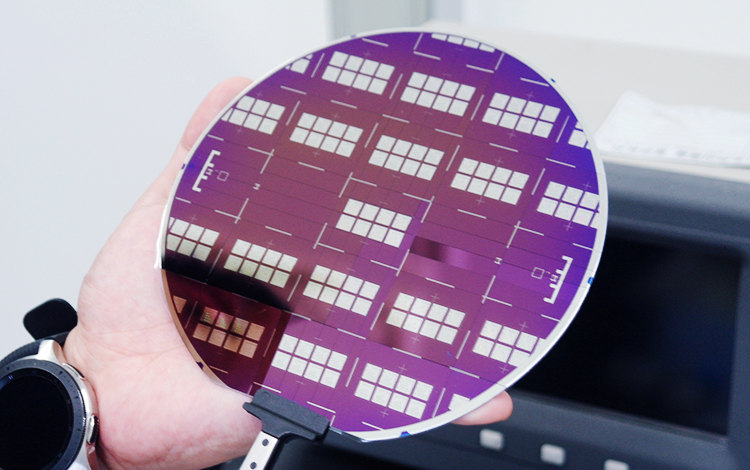 Technology Trend The performance of a device even in the smallest node has seen drastic improvement mainly due to significant advancement of the lithographic technique. Taking advantage of shorter wavelengths of the incident light such as EUV, small line features down to 5-7 nm size in high-end logic circuitry have become possible. Delicate thin film techniques allow even further improvement on the microelectronic performances as well as in-depth understanding of the materials research itself. To solve the most important issue of scaling problems in memory and logic devices, however, further research on the fundamentals of materials only appears crucial.

SAIT Technology We focus on developing new materials, multi-component oxide thin film in particular, for semiconductor technologies by studying the fundamentals of the materials while developing the thin film unit process. Compared to any other solid state compound systems, oxide thin films provide a richer playground for exploiting exotic physical phenomena. By establishing the encyclopedia of such materials by high throughput screening system, SAIT aims to lead the disruptive innovation in materials research and provide groundbreaking and unparalleled practical systems of materials. 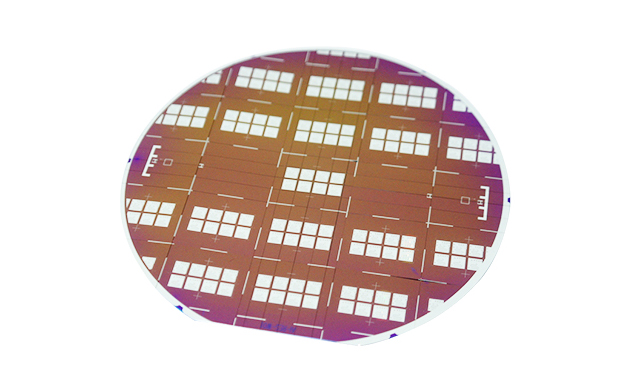 Topic 2: Quantum Computing Overview In the coming era of big data analysis and AI, quantum computing is attracting much attention as the next generation technology that can overcome the limitations of current classical computing. Global IT companies such as IBM, Google, Intel, and Microsoft, along with several startups are engaged in active research and racing to realize this next generation technology.
The unit of information in a quantum computer is a qubit (quantum bit). N number of qubits can store 2^N units of information, and even a small to intermediate scale quantum computer with approximately 50 to 100 qubits is expected to outperform the currently available supercomputers in certain problems. These include modeling chemical processes, optimization, and artificial intelligence. Solving these problems are far beyond the capabilities of the most powerful supercomputers today. Quantum computers are expected to revolutionize the computing and introduce a new paradigm in future.

Technology Trend IBM has already started offering quantum computing as a commercial cloud service with up to 20-quibit quantum computers, and several IT companies have also announced that 50 to 100-qubit devices are in testing. With increasing research effort, quantum computers with 100 qubits are expected to be available in the near future. 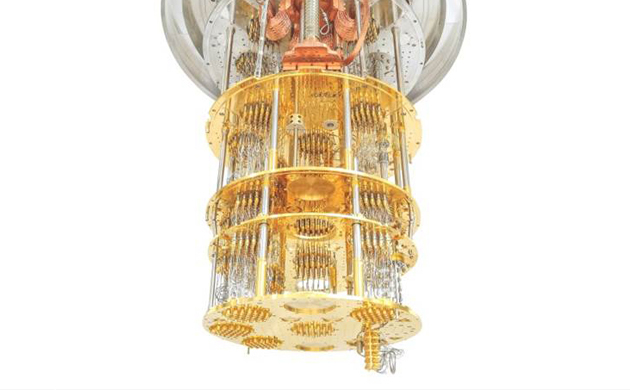 SAIT Technology At SAIT, our research is currently aiming at securing the basic technologies of quantum computing such as testing quantum algorithms, designing and fabricating qubits, and investigating qubit control mechanisms. In the long run, we are seeking strategies to develop our own quantum computers and gain a competitive edge in the race with global IT companies. 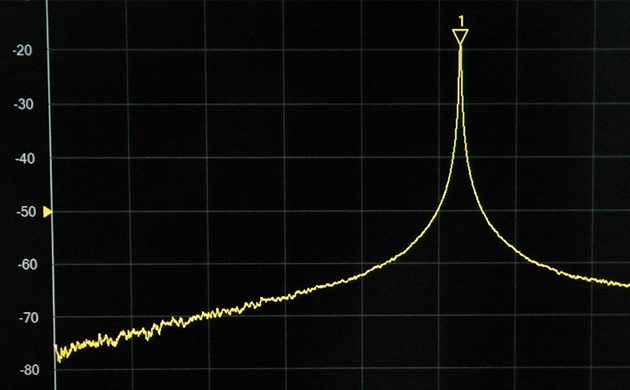 Technology Trend For the TV applications, most micro-LED researches are focused on transferring individual R, G and B chips onto the TFT backplanes. However, such a chip-transfer approach is not suitable for high-density pixels-based displays such as AR-HUD and AR-glass.

Topic 4 : Nano-micro array transducer for the Voice User Interface Overview Voice user interface (VUI) is the most intuitive and natural way to connect a human with smart environments such as computers, mobile devices, automobiles, and IOTs. Plenty of acoustic sensors are already installed in diverse ways of integration to recognize situation and context of surroundings. The machine learning technique integrated with the commodity microphones has contributed to accelerate the prevalence of the voice interface in a certain level so far. However, there still exists many acoustic challenges in maintaining the quality of sound signals in real world situations such as a high ambient noise, a far-field interface, and a cross interference environment. Though the array signal processing of cheaper multiple microphones has been a state-of-the-art technology, it normally requires a certain amount of computing and large baseline form factor. We expect that physical innovations in transducer itself will lead a breakthrough in reaching the human-level sound understanding.

Technology Trend Currently, bio-inspired transducers have been revisited along with the neural processing technique due to their nature-trained or nature-optimized solution to problems. These sensory systems are based on the parallelism of multiple transductions while legacy sensors gather information in a lump-sum which is then classified serially. This parallel processing is inherently fit to the neural-processing backend which results in high sensitivity and efficiency while allowing further possibilities.

Topic 5: GaN Power Device Overview Our daily life is highly dependent on electrical appliances. To realize energy-efficient power electronic systems in appliances, power semiconductor devices are essential. In power electronics, Si devices have been used traditionally, yet their performance is reaching the theoretical limit. Gallium nitrides (GaN) have superior material properties that can overcome this limit Stability in higher critical electric field along with higher mobility is making this material a promising candidate for power electronics applications.

Technology Trend The most widely developed GaN power devices are HEMT-based lateral devices fabricated with GaN epitaxial layer on Si substrate for sub-1000V applications. Reliability is the key concern that is being actively studied for a wider range of applications in power electronics.