Holograms have been wowing us ever since they were first invented in 1947. The incredible thing about holograms is that they allow us to experience the real and virtual worlds at the same time. Though they’ve long been regarded as the most perfect way to represent objects with light, their widespread commercialization has thus far been hindered by technological limitations. 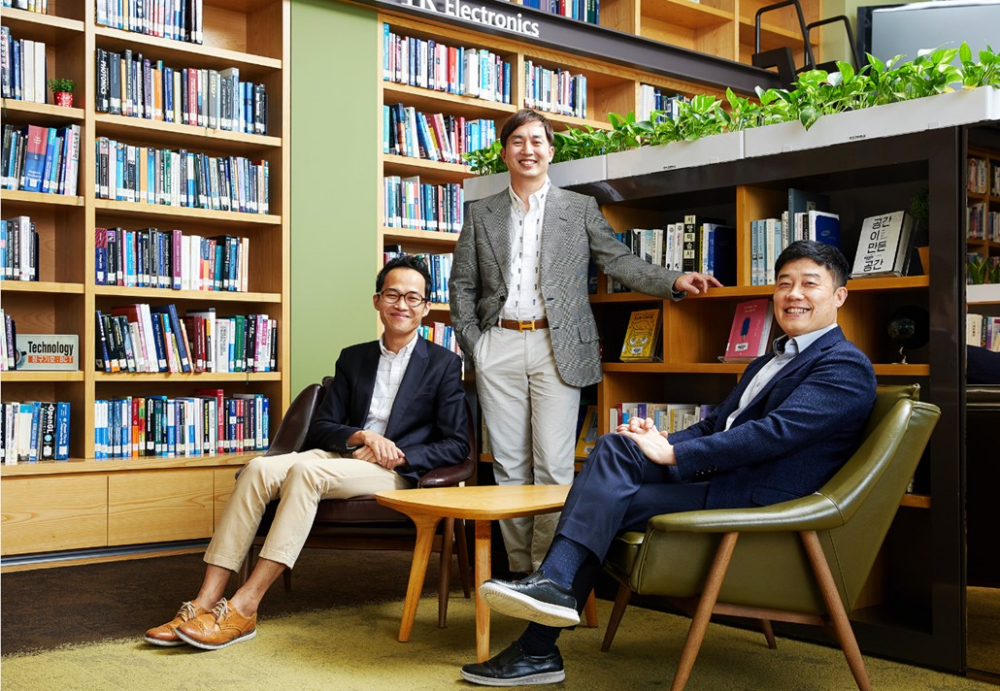 As part of an effort to find ways to apply holograms to a wider range of fields, researchers from the Samsung Advanced Institute of Technology (SAIT), which has long recognized holograms’ limitless potential, began to study the development of holographic displays.[1] After eight years of trials, the team published a thesis on slim-panel holographic video displays in the world-renowned scientific journal, Nature Communications.

What does SAIT’s thesis mean for the study and development of holograms, and how could holograms eventually be applied to our daily lives? To answer those questions and more, Samsung Newsroom interviewed the Master of the Samsung Advanced Institute of Technology, Hong-Seok Lee, along with Principal Researcher Jungkwuen An and Staff Researcher Kanghee Won.

In a nutshell, holograms create images of objects that don’t actually exist. In terms of their ability to produce realistic images, they’re similar to the high-resolution displays that we see throughout our daily lives. The key difference between them boils down to the dimension at which the images are presented. As Hong-Seok Lee explained, “While a conventional display depicts images based on light intensity, holograms control not just the intensity of light but also its phase to produce images that appear three-dimensional.” 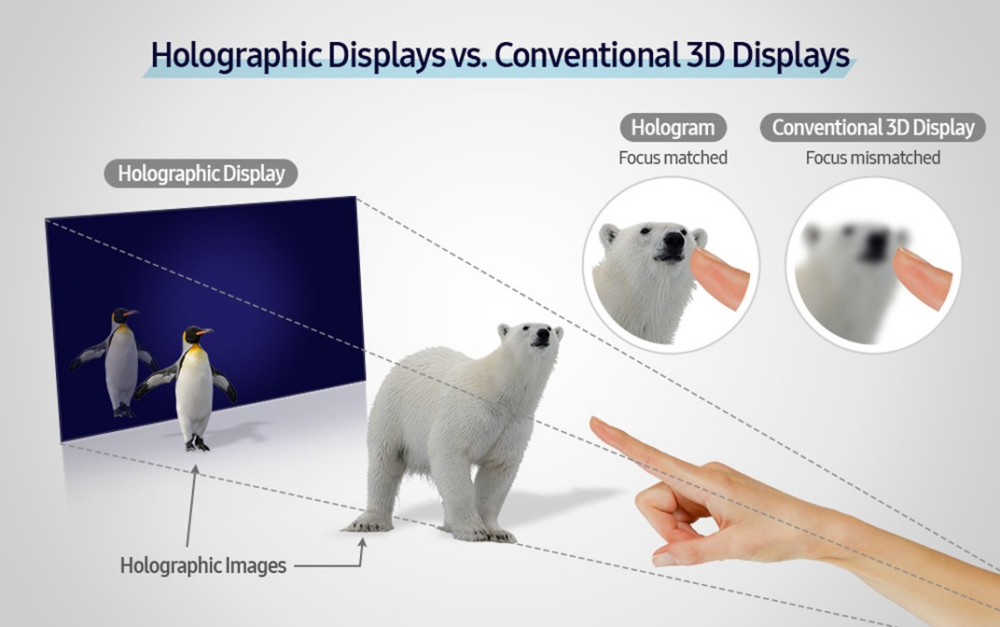 According to Jungkwuen An, a key reason why holographic displays are seen as the most ideal form of 3D display comes down to how human beings perceive depth. “The human eye utilizes various depth perception cues, including binocular parallax, two pupil angles, focus adjustment and motion parallax,[2] to recognize the depth of an object,” said An. “While most 3D display methods provide only some of these cues, a hologram provides them all. It perfectly replicates objects with light, producing images that look as lifelike as the real thing.” 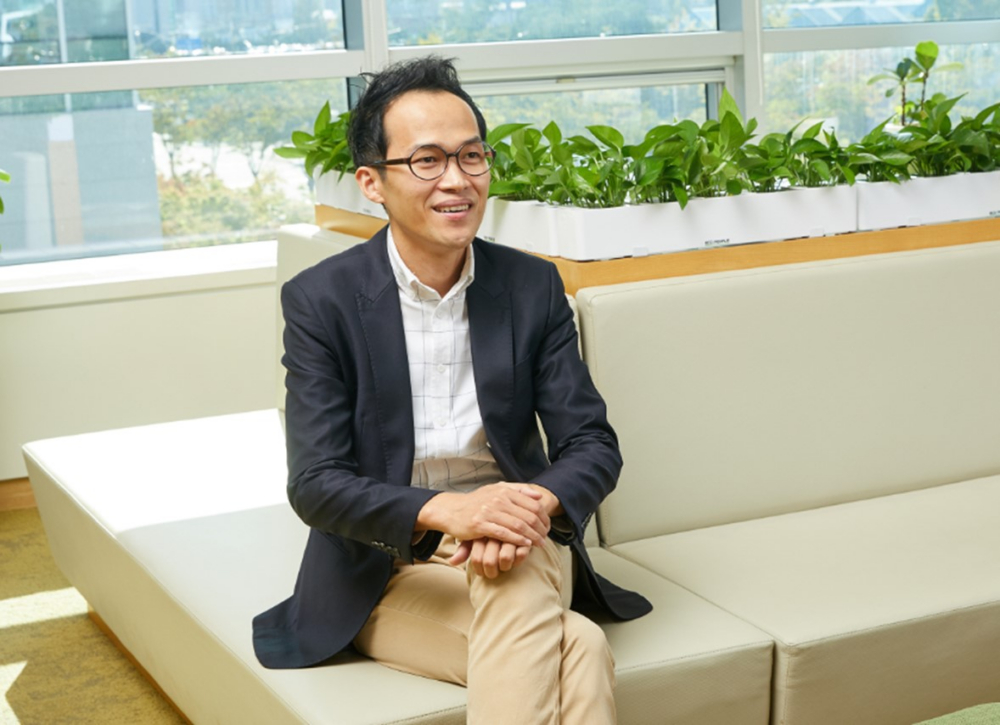 Paving the Way for Holograms’ Commercialization

From facilitating hospital visits for patients in quarantine to producing virtual blueprints, virtual navigation cues, and even projections of ancient artifacts, the possible applications for hologram technology are wide and varied. However, before holograms can be applied to more fields, researchers will need to address one of the biggest barriers to the technology’s widespread commercialization, which relates to the correlation between screen size and viewing angle. 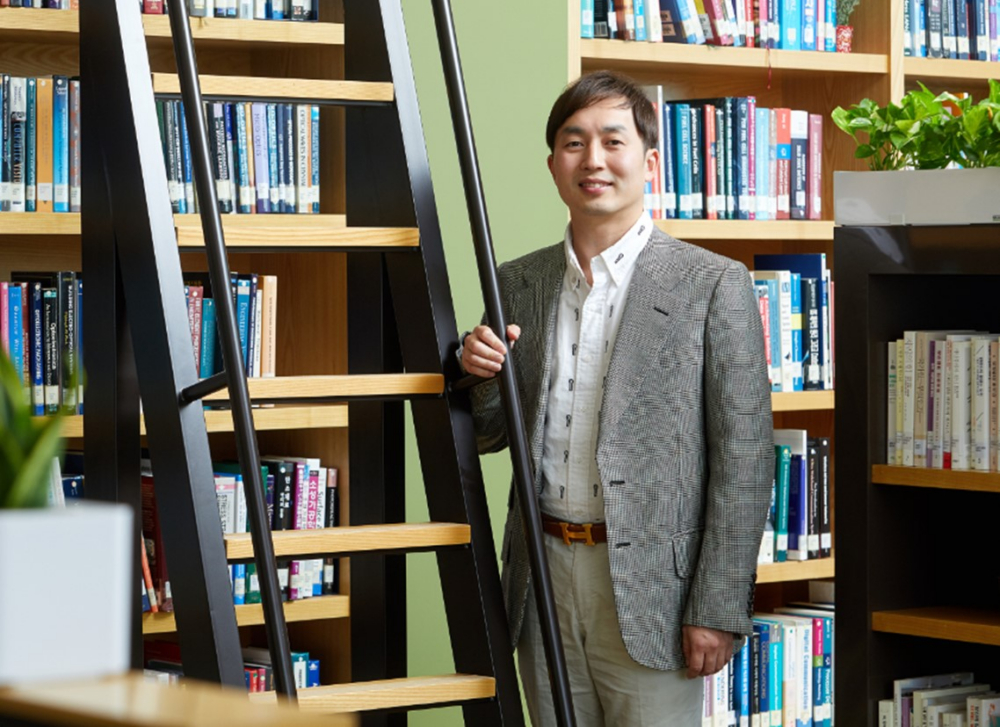 In order to solve the issue of narrow viewing angles, SAIT’s holographic display research team developed a special optical element called a steering-backlight unit (S-BLU). As Kanghee Won explained, “An S-BLU consists of a thin, panel-shaped light source called a coherent-backlight unit (C-BLU), which transforms an incident beam into a collimated beam, and a beam deflector, which can adjust the incident beam to a desired angle. A conventional 4K screen 10 inches in size offers a very small viewing angle of 0.6°. However, you can expand the viewing angle roughly 30-fold by bending the image toward the viewer using S-BLU.”

In the process of overcoming the narrow viewing angle issue, the team created a new kind of holographic display that features a thin, flat-panel design just like those seen in the market today. Another notable achievement of the study is that it identified a method for generating 4K holographic images in real time that utilizes a single-chip field-programmable gate array (FPGA)[3] for hologram calculation. The new method utilizes what’s known as a ‘layer-based’ calculation, while most methods employ a process known as ‘point cloud-based’ calculation.

Calculating holograms in real time using FPGA, the new method optimizes an algorithm by applying conditions that prevent information loss and excessive sampling. These advancements, Lee explained, could help pave the way for holograms to find their way into more aspects of everyday life. “From creation to reproduction of holograms, a complete system was implemented to secure the possibility of commercialization,” said Lee.

The Key to the Future of Displays

While the thought of holograms becoming a part of daily life is no doubt exciting, the researchers stressed that the technology still has a long way to go before it resembles the holograms we’ve seen in science fiction films. This is because making holograms an everyday sight will require the development of not just holographic displays but also holographic content, holographic filming devices, and processes for transmitting the vast amounts of data that holograms will generate.

As Won pointed out, however, there are ways that holograms could start popping up in our daily lives sooner rather than later. “For example, we may start seeing limited use of holograms to produce things like keypads and even holographic menus,” said Won. “As holograms become more common, we’ll also begin to see more use of non-contact UIs (user interfaces) based on finger gestures, voice, eye tracking, brain wave recognition, and other forms of input.” 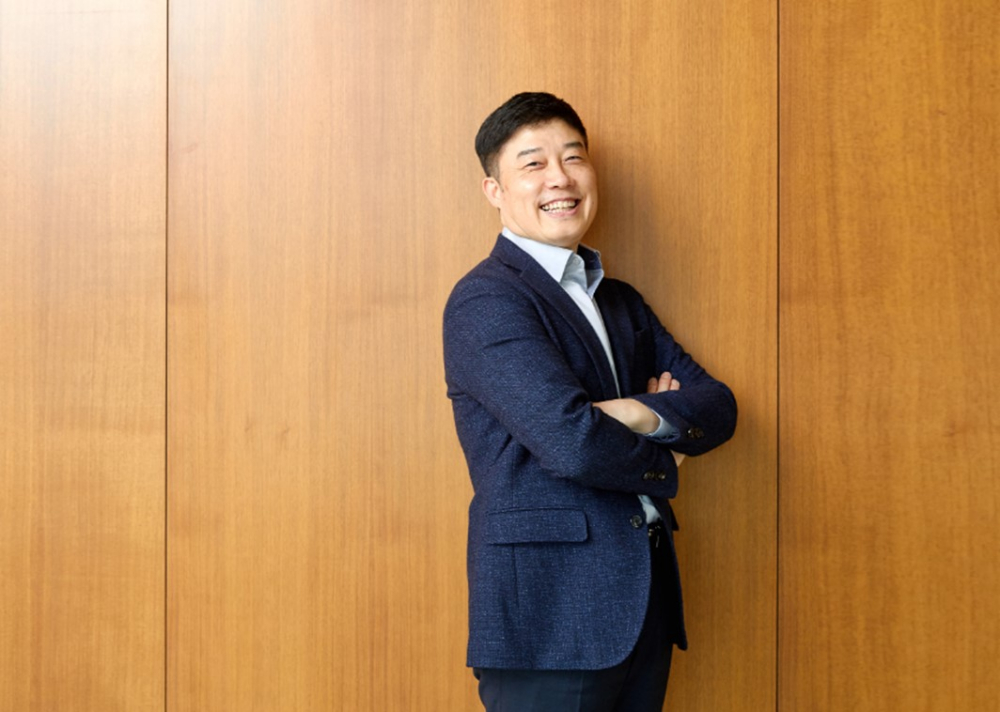 In their thesis, the researchers suggest that adopting a new framework for holographic displays will be key to clearing the most important hurdle to commercialization. “We will continue to devote our utmost efforts to establishing holograms as the future of displays,” said Lee.

[2] Motion parallax refers to the fact that objects moving at a constant speed appear to move faster if they are closer to the observer than they would if they were farther away.

[3] An FPGA is a type of programmable non-memory semiconductor. Unlike conventional semiconductors, which cannot alter their circuits, an FPGA can be reprogrammed to suit a desired purpose.